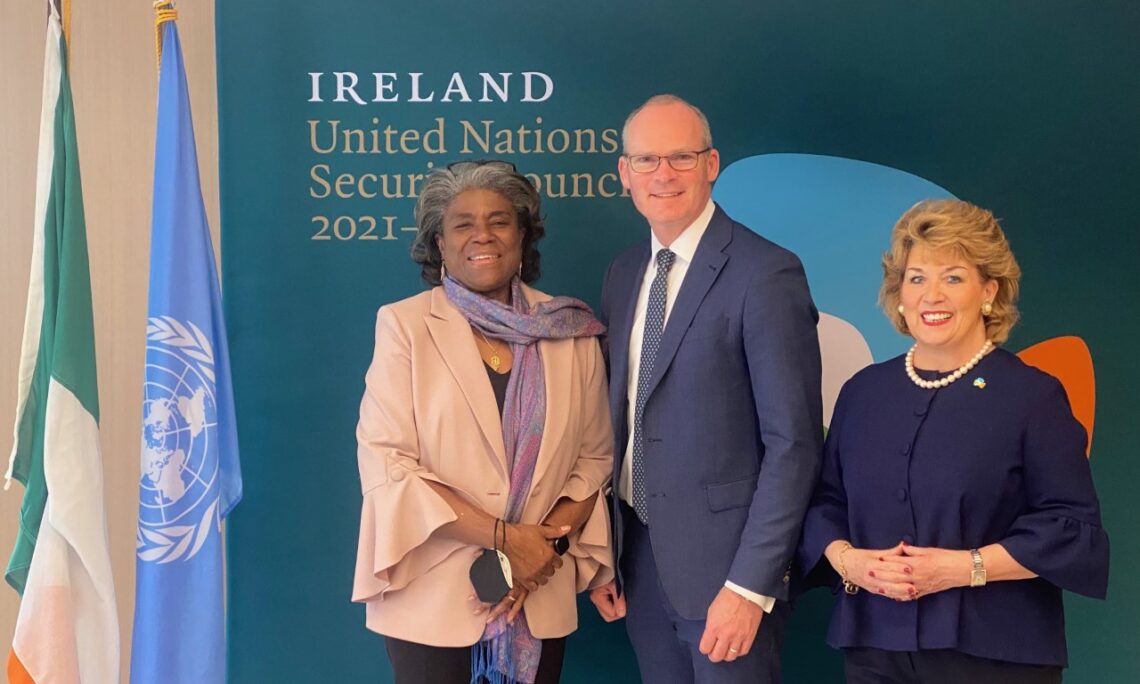 The two leaders also discussed the need to ensure that cross-border humanitarian aid continues to flow to Syria through the Security Council’s reauthorization of the cross-border mechanism. Ambassador Thomas-Greenfield underscored the vast humanitarian needs on the ground and called for the expansion of humanitarian access throughout Syria.