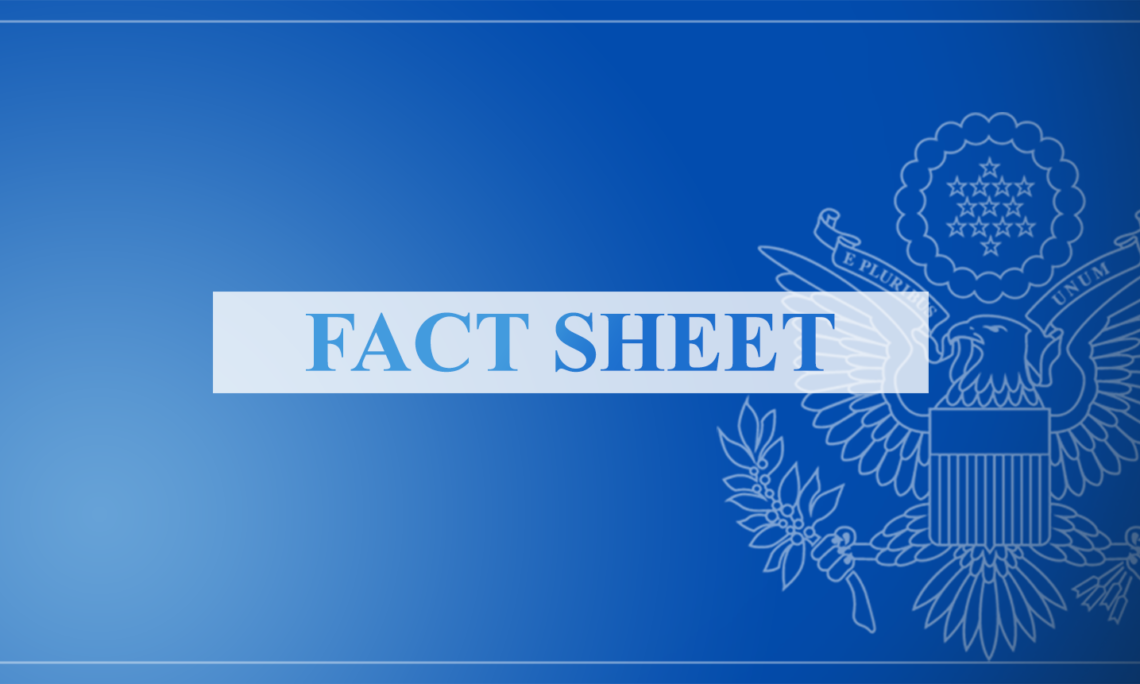 The United States, along with its allies and partners, concluded 2022 with a number of successes during the UN General Assembly Fifth Committee session. These include: