Home Home | Search Results | MEDIA ADVISORY: The U.S., Australia, and UN to Co-Host a Virtual Event on the Margins of UNGA76 on the Gendered Impacts of Security Challenges 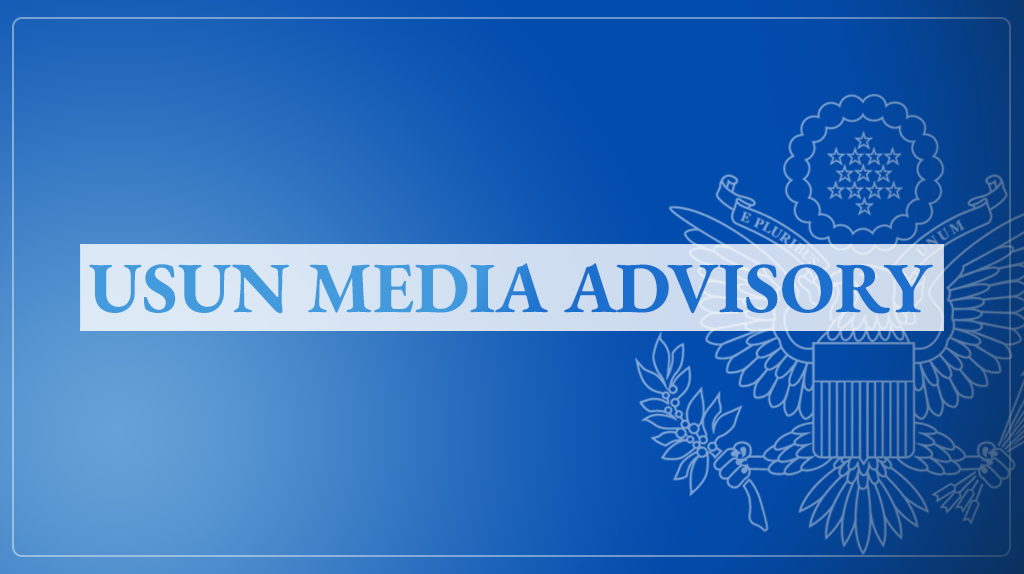 MEDIA ADVISORY: The United States, Australia, and the UN to Co-Host a Virtual Event on the Margins of UNGA76 on the Gendered Impacts of Security Challenges

Ambassador Linda Thomas-Greenfield, U.S. Representative to the United Nations, will co-host a virtual event titled “The Gendered Impacts of Security Challenges: The Role of the UN System” on Monday, September 20, at 8:30 a.m. EDT. This event will consider the gendered impacts of security challenges in Africa and the Indo-Pacific, as well as the role of the United Nations in implementing two decades’ worth of Security Council resolutions on Women, Peace, and Security.

This event is co-hosted by Senator the Honorable Marise Payne, Australia’s Minister for Foreign Affairs and Minister for Women, and Under-Secretary-General Pramila Patten, UN Special Representative of the Secretary-General on Sexual Violence in Conflict. The event will be moderated by Ambassador Mitch Fifield, Permanent Representative of Australia to the United Nations.

Register for this event here.