Home Home | Our Leaders | Jeffrey Prescott, Deputy to the U.S. Representative to the United Nations 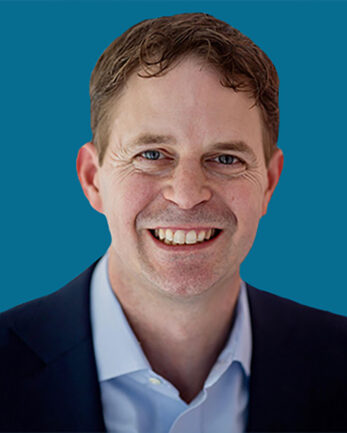 Jeffrey Prescott currently serves as Deputy to the U.S. Ambassador to the United Nations, based in Washington. During the Obama administration, Prescott served as Special Assistant to the President and Senior Director for Iran, Iraq, Syria, and the Gulf States on the National Security Council. Before that, Mr. Prescott served as then-Vice President Biden’s deputy national security advisor and his senior advisor for China and Asia. He holds degrees from Boston University and Yale Law School.