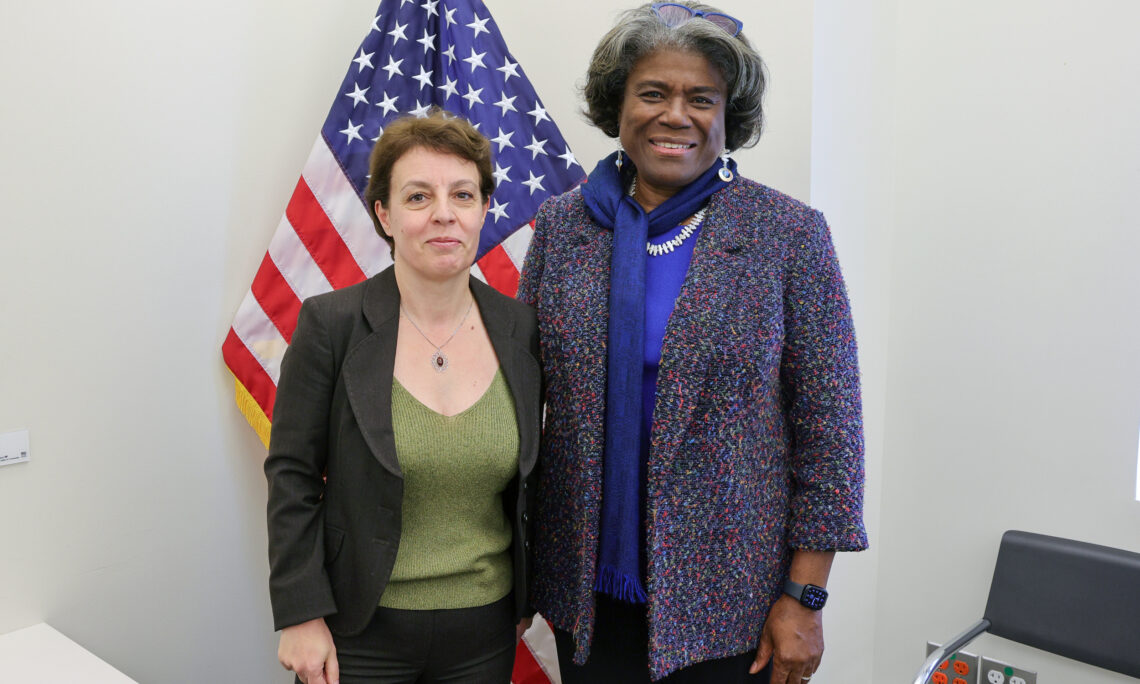 Ambassador Thomas-Greenfield underscored that the EU-facilitated Dialogue remains the best mechanism for resolving issues between Serbia and Kosovo and achieving mutual recognition.  Ambassador Thomas-Greenfield also noted that the UN Interim Administration Mission in Kosovo had long outlived its original purpose and underscored the importance of finding a more relevant role for the UN in Kosovo.