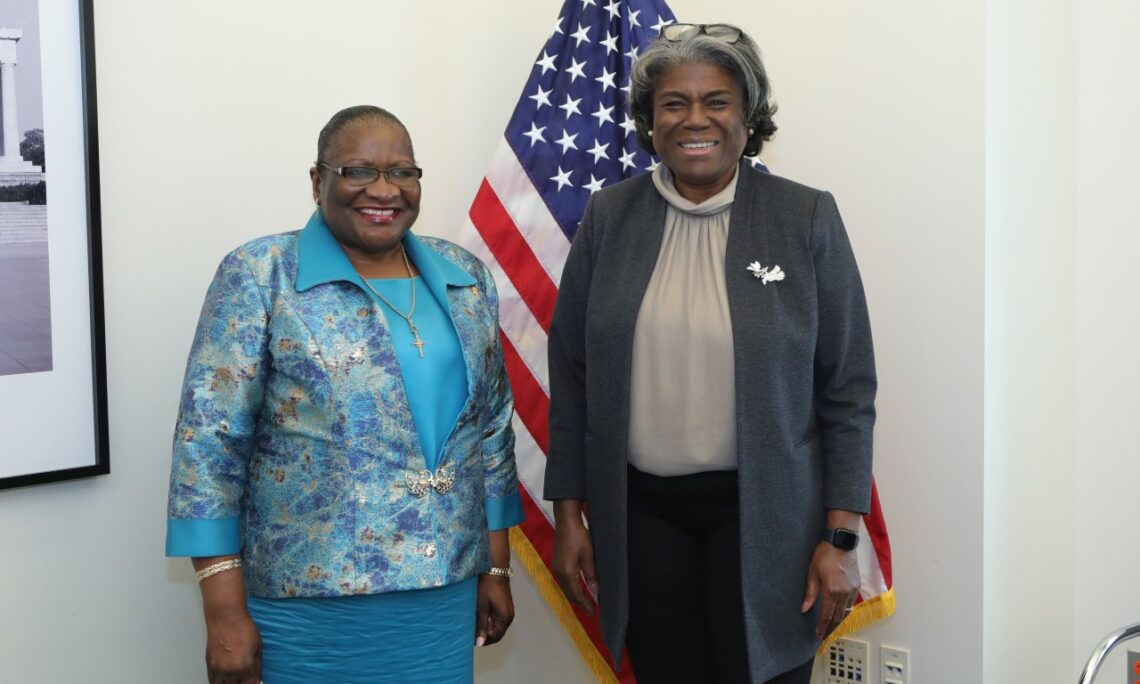 The Ambassador and the Foreign Minister discussed how the United States and Mozambique will work together on the Council to enhance peace and security globally and across the continent of Africa. They discussed shared priorities, including countering violent extremism, UN reform, and the inclusion of women and youth in conflict resolution.