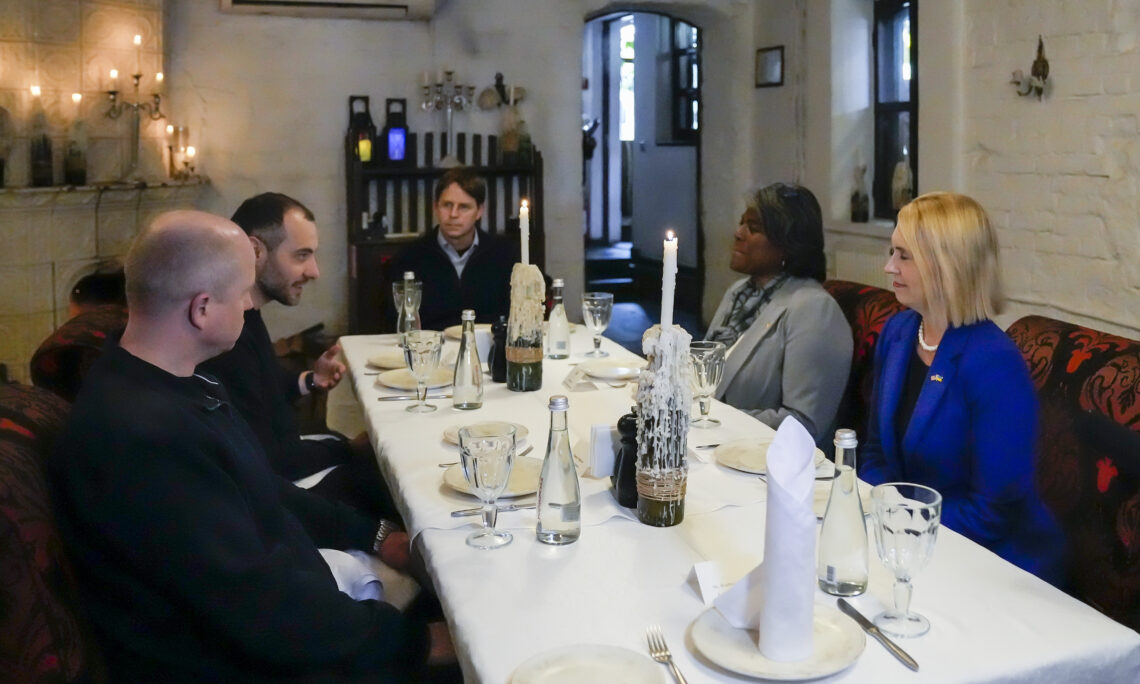 Ambassador Thomas-Greenfield commended the Government of Ukraine’s efforts to maintain the power and heating supply amid renewed attacks on civilian infrastructure. She underscored the U.S. commitment to provide urgent winterization assistance so that the millions of people affected by this war can keep homes warm and the power on during the cold months ahead.