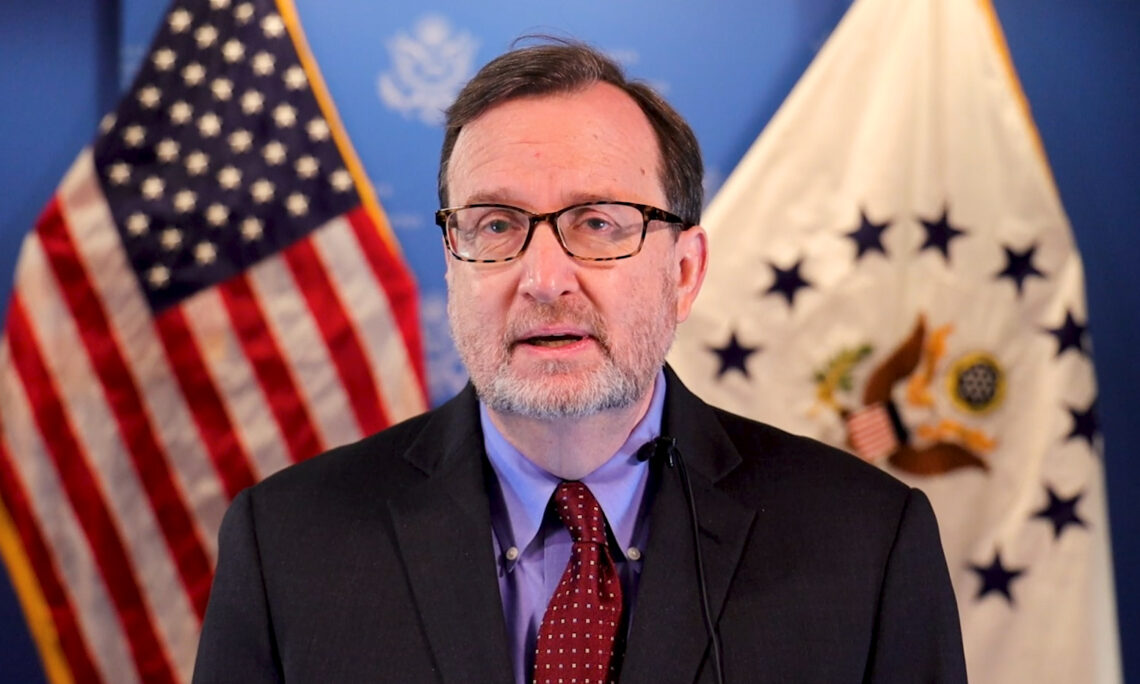 As we gather on this solemn day, it is incumbent upon us to confront the horrors of the Holocaust and resolve never to let its history be denied or its chilling lessons be lost. We commemorate the six million Jews, the Roma, Slavs, persons with disabilities, gays and lesbians, and many other victims targeted for persecution and murder by the Nazi regime. This genocide is a historical fact. Yet, more than 75 years after liberation of the camps, anti-Semitism and other forms of hatred are an alarming part of our present-day reality. People around the world continue to be vilified, suffer discrimination, and be violently attacked because of their race, religion, ethnicity, disability, sexual orientation, and gender identity. We still have much work to do together to ensure that “Never again” truly means never.

This year’s theme, “Facing the Aftermath: Recovery and Reconstitution after the Holocaust” demands that we take seriously our obligation to remember, to absorb, and to teach the history of the Holocaust. We must not be silent when others discount or distort the truth of what happened. All of us must be persistent, intentional, and proactive about ensuring younger generations are fully educated about the Holocaust, so that they recognize not only the perils of permitting anti-Semitism, but also that anti-Semitism, if left unchecked, often portends broader manifestations of hatred and political and social conflict to come.

The United States will never shrink from its commitment to combat anti-Semitism. We honor the sacred memory of those murdered in the Holocaust when together we act to prevent future atrocities and uphold the rights and the dignity of all.