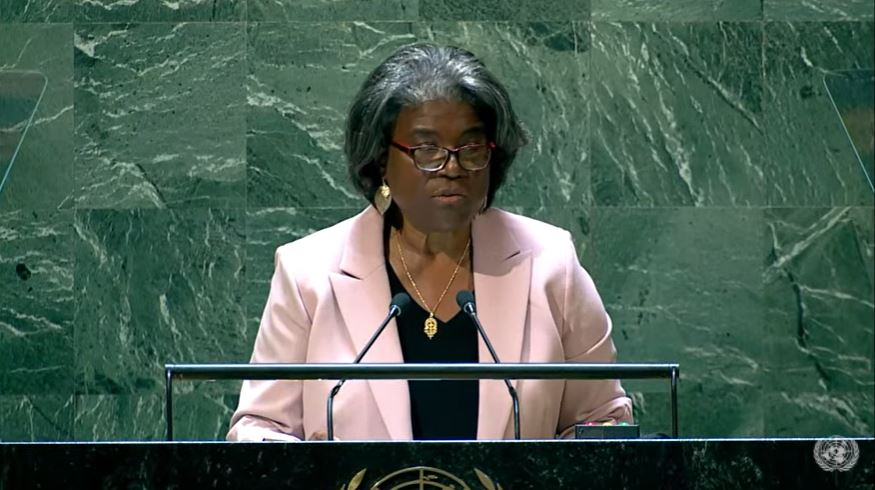 During Sheikh Khalifa’s rule, the UAE made important strides in empowering women and girls. And the late-President led efforts to diversify the Emirati economy through bold economic reforms that transformed the UAE into one of the most modern economies in the Middle East.

Throughout his rule, the UAE was a strong friend and partner to the United States. And under his leadership, the UAE military deployed alongside the U.S. military in Afghanistan, working hand in hand to meet a threat to international peace and security that still occupies the attention of the UN Security Council.

While we mourn his passing, I know his legacy and his commitment to partnership between our countries will carry on. And in that spirit, we look forward to working closely with President Sheikh Mohammed bin Zayed.

To Sheikh Khalifa’s family and to all Emiratis – as you mourn this great loss, know that the United States stands with you in this difficult and sad time.

By United States Mission to the United Nations | 20 May, 2022 | Topics: Highlights, Remarks and Highlights