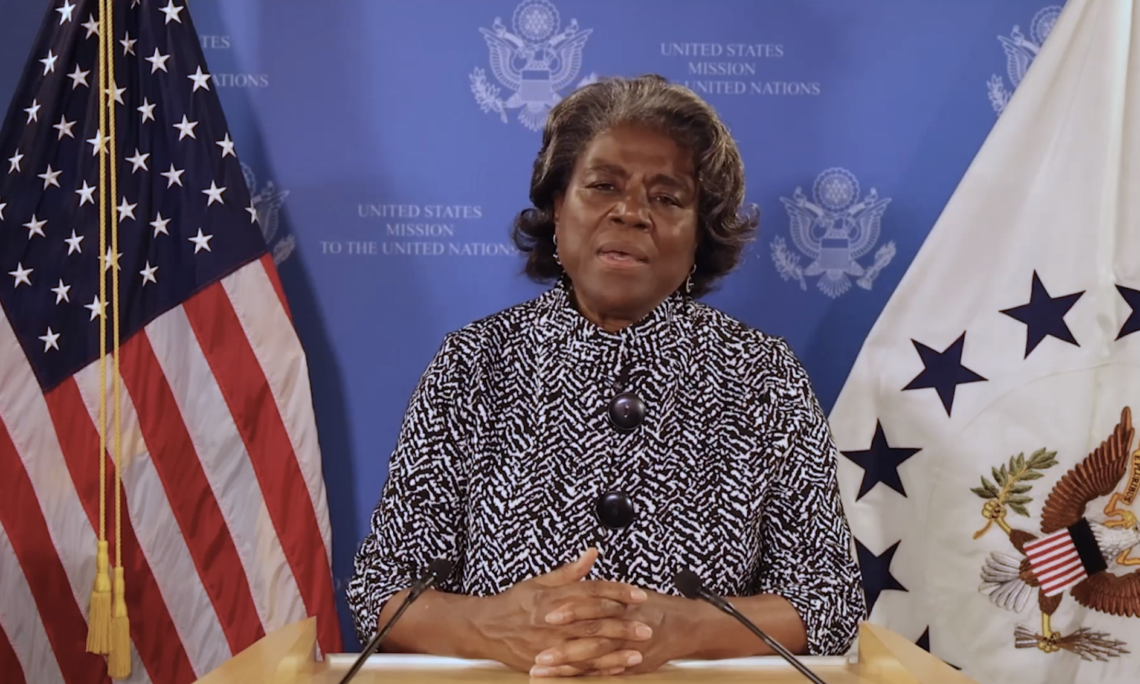 Every year, tens of thousands of lives are impacted by terrorist violence around the globe. These are brothers, sisters, sons, and daughters. They are just like us. People who want the freedom to live in peace.

So today is a somber day. And it’s a day to recommit ourselves to doing everything in our power to keep our citizens safe. We can honor victims of terrorism by holding terrorists accountable for their crimes. And we can honor victims by working to prevent future attacks.

The international community has made great strides in detecting and disrupting terrorist attacks. But we still face a terrorist threat landscape that is increasingly dynamic, fluid, and complex. Terrorist groups are more ideologically diverse and geographically diffuse than ever.

So to effectively counter terrorism, including racially or ethnically motivated violent extremism, we must constantly adapt. We must employ a broad range of tools. And we must stand united – as partners, as allies.

Last year, we took an important step forward when we strengthened the Global Counterterrorism Strategy. Together, we bolstered the mandate of the Counterterrorism Executive Directorate in the Security Council. As these resolutions make clear, to effectively stamp out terrorism, we must respect the rule of law and human rights.

Let me be also clear about the fact that victims’ voices must be front and center in all this work. As such, the United States also supports programming to strengthen the work of Member States to protect, promote, and respect the rights and needs of victims of terrorism.

Friends, the work ahead will not be easy, but our charge could not be more important. So as we mourn the victims of terrorism, let us renew our commitment to the pursuit of justice and peace for all.