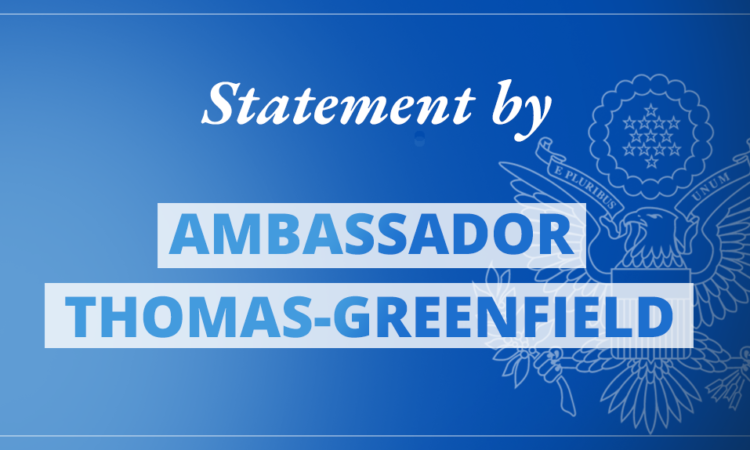 When Eleanor Roosevelt chaired the former UN Human Rights Commission in 1946, she knew the importance of creating a standard of conduct for countries on the world stage. She dedicated her time fighting for the drafting and adoption of the Universal Declaration of Human Rights. Roosevelt was worried that the lack of a global human rights standard at the time was in her words, “one of the greatest causes of friction among the nations.”

The world has become a better place for the dignity and rights of human beings since 1948. Most countries have embraced the basic concepts but unfortunately, we still witness many instances where human rights are violated, abused, or threatened by governments and non-state actors.

Cultural, religious, and ethnic identities are being suppressed violently and systematically. Throughout the PRC, we see widespread abuses of the rights of those exercising their fundamental freedoms. In addition, Uyghurs, Tibetans, and other ethnic minorities routine abuses of the civil and political right and repression of their distinct religious, cultural, and linguistic heritage. We see the Burmese military’s ongoing repression and killing of Rohingya and members of other ethnic and religious groups amid the regime’s escalating violence across the country. Civilians in Ukraine have endured rape, torture, and killings by members of Russia’s invasion forces. And in the DPRK, we continue to see state-led repression of the fundamental freedoms of much of the population.

Gender-based violence persists globally, offline and online, including particularly severe abuses in places like Iran, where the regime’s security forces continue a brutal crackdown on peaceful protestors demanding respect for human rights following the death in police custody of Mahsa Amini, and Afghanistan, where atrocities are being conducted with impunity and the Taliban’s oppressive and cruel regime knows no bounds in suppressing the rights of women and girls.

Most of these abuses have taken place at the hands of UN Member States that have betrayed their most solemn sovereign commitment – to ensure the protection and promotion of universal human rights.

Just as Eleanor Roosevelt did 75 years ago, the United States will continue to lead in seeking the protection of human rights globally by condemning states that abuse the rights of their citizens, by rejoining the UN Human Rights Council, and by coupling our strong belief in democracy with tangible support for it around the world.